The delivery industry is being hit hard with customers demanding for extended responsibility in finding alternatives to excessive wasteful #packaging as well as fuel-consuming deliveries.

This is a great challenge given the ease of ordering we benefit from today through the internet, optimised by the multiple methods available for payments and the seemingly endless offer of platforms from which to purchase on. In this way, online shopping elephant Amazon has enabled people all around the world to access products otherwise unavailable domestically. 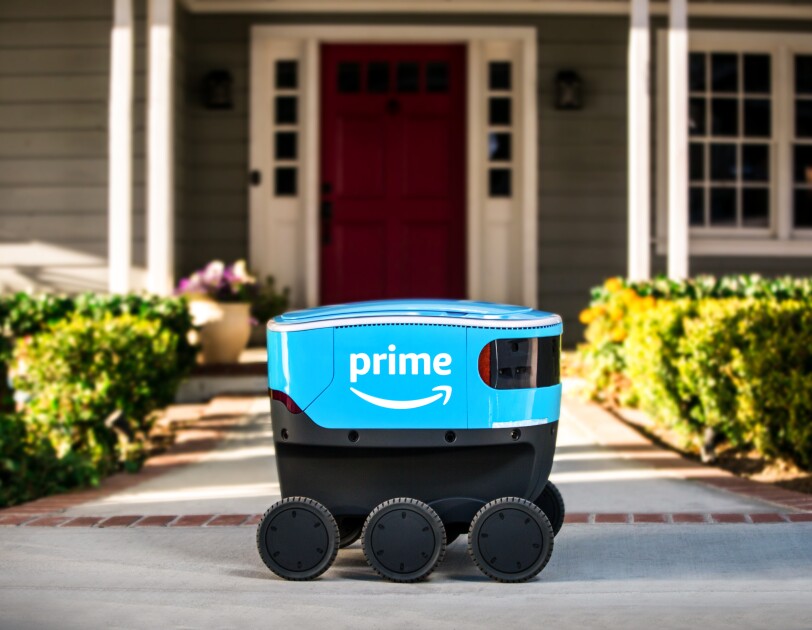 Scout delivers to your door

Always a pioneer in new technology application to its product offering (think of Alexa, the first voice controlled home shopping assistant) Amazon has been hard at work again tackling sustainability. Under the supervision of twelve year Amazonian Sean Scott, a team has been developing a new fully-electric delivery system designed to deliver packages using autonomous delivery devices. The device, endearingly named #AmazonScout, imagined and developed by Amazon, are no bigger than a small cooler and get around on wheels at walking pace. In January this year the little Scouts began delivering in Washington, USA, offering the same delivery options available on the Amazon App or amazon.com. While the first delivery group of 6 devices were accompanied by real human guardians on their first jobs in the real world, they are destined to be full autonomous and able to safely navigate around pedestrians, pets and anyone else they could encounter during their mission.

The Amazon Scout research is part of Amazon’s Shipment Zero project, an effort to achieve 50% net zero #carbon deliveries by 2030. Another initiative is the “Amazon Day” delivery option available to Prime members, which encourages several members ordering at similar times to group their order and consequently delivery in the aim of reducing package quantities and vehicles on the road. According to the company, this has enabled a reduction of tens of thousands of boxes.

But Scout is not the first of Amazon's robot fleet. Since the acquisition of Kiva Technologies in 2012, robots have been employed to support tasks around Amazon's fulfilment centres, by wheeling the inventory directly to fulfilment centre associates for them to retrieve ordered products, thus saving significant time in the fulfilment process. While there are currently over 100,000 of these robots on duty, its next gen robot called Hercules, or H Drive for short, began moving inventory to associates across Europe in 2017: lifting 500 pounds more than its predecessor, at just 7.75 inches in height and with 50 percent fewer components. Known for its regular internal contests and hackathons that recognise people for creative thinking, we can expect more innovative solutions to sustainability challenges our demanding consumer society creates. 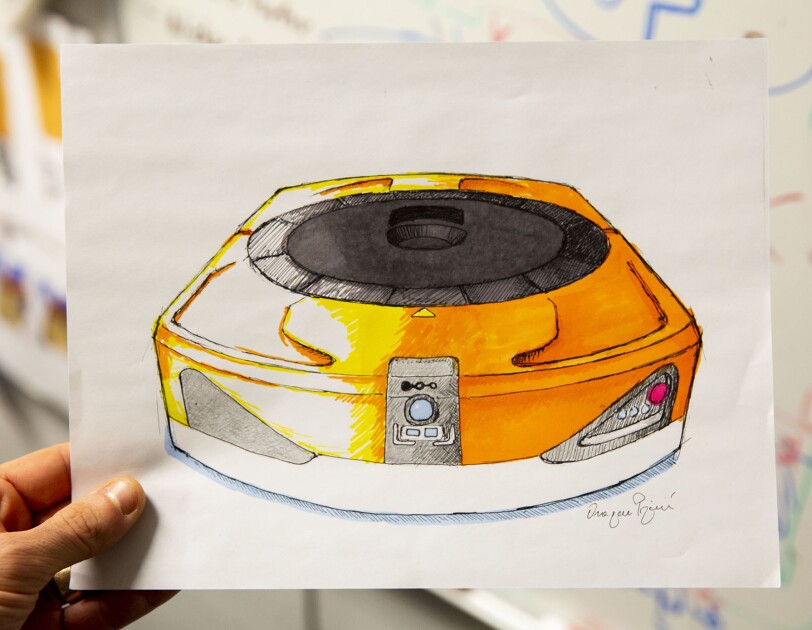 Despite the company's Frustration-Free Packaging program, which offers brands incentives to use less wasteful packaging (eliminating over 244,000 tons of packaging materials and avoiding more than 500M shipping boxes since 2008), Amazon has often been accused of contributing to the decline in cardboard recycling. Thus, at the end of last year, Amazon announced it would invest $10 million in Closed Loop Fund to support recycling infrastructure in the US. The goal? Make is easier for consumers to recycle materials, diverting a predicted 1 million ton of recyclable materials from landfills by injecting them into the recycling scheme, thus eliminating an equivalent calculated 2 million metric tons of CO2 over the next 10 years. Over this period, the Closed Loop project aims to reduce over 16 million tons of greenhouse gas emissions in all, reach 18 million households' recycling efforts and save almost $60M for American cities.

With its fast growing success - accounting for almost 50% of all online retail spending in the USA and 5% of all retail sales - Amazon is using all of its creativity to send the term “Amazon Effect” to landfill.

Plastic bags: the carrot or the stick?

Like our blog and information? Then sign up for our updates and to learn more on sustainable living - the practical way.